The Top 5 F1 Performances at Circuit of The Americas

In just seven years, Circuit of The Americas™ has become one of the most exciting tracks on the entire F1® calendar.

Annually placed as one of the last races of the season, the United States Grand Prix in Austin has been the stage for World Championship victories, record-breaking performances and heroic comebacks — all within less than a decade.

With the promise of another exciting 56 laps at the 2020 United States Grand Prix, we’re looking back at the top performances so far in the track’s short, but thrilling, tenure as host. 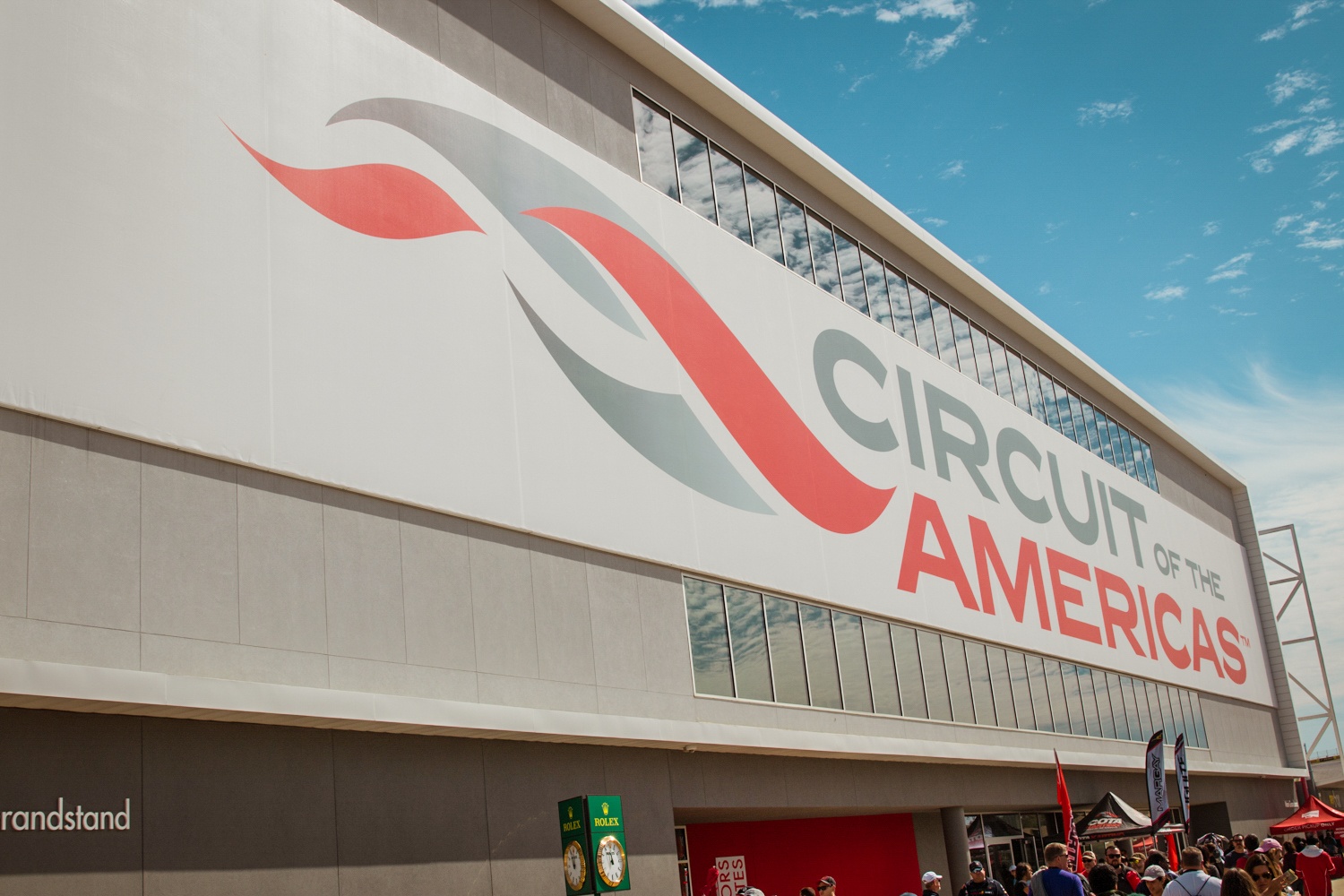 5. Verstappen Surges from Back of Pack — 2018 United States Grand Prix

Only one spot on this list is reserved for a driver who didn't reign victorious, but they're included for good reason.

Max Verstappen's heroic run in the 2018 United States Grand Prix not only was a show of the Red Bull driver's unbelievable skill, but also a reminder to never count out the Dutchman regardless of his place on the grid.

Verstappen was forced to start the race from grid position No. 18 after a Q2 penalty from an unscheduled gearbox change set him back five places from his qualifying spot.

But even with the odds stacked heavily against him, Verstappen was able to claw his way back through the 56-lap race, rising all the way to second.

While the jump up 16 places was the highlight, this performance was so memorable because of the battle between Verstappen and Mercedes' Lewis Hamilton in the final laps.

Hamilton came into the race needing a second-place finish to claim his fifth World Championship, and a P1 starting position set him up well for success. But as the race progressed, Ferrari's Kimi Räikkönen (we'll get to him) and Verstappen shot past Hamilton to sit in first and second position.

Knowing he needed to usurp Verstappen to claim the title, Hamilton drove very aggressively in the final laps, but the Dutchman never wavered.

In a last-ditch attempt to pass Verstappen, Hamilton tried to get past his opponent starting at Turn 12, but Verstappen closed the gap and Hamilton shot out wide.

When the race concluded, Verstappen not only claimed his first podium in the United States, but he also held off the coronation of Hamilton for another race.

Sebastian Vettel's historic 2013 campaign came to its peak at Circuit of The Americas.

The then-Red Bull-Renault driver came into the 18th race of the season riding a seven-race winning streak, tied for the most consecutive victories in a single season. He had already claimed his fourth consecutive World Championship two races before in India, making the single-season record the only thing to worry about in Austin.

With the chance to rewrite history on the line going into the race, Vettel didn't fold. The German earned pole position after qualifying, setting himself up for a defining moment on race day.

Vettel drove an incredibly smooth race, staying calm and collected and navigating his way through the track seamlessly. While the race itself wasn't home to much drama, it ended up becoming a defining moment for the sport and for Vettel's career.

No F1 driver has dominated Circuit of The Americas in its short history more than Hamilton.

The Brit won the first United States Grand Prix to be held at COTA in 2012, then a driver for McLaren-Mercedes, and went on to win the race three consecutive times from 2014 through 2016.

But going into the 2017 USGP, a mark bigger than four consecutive wins was on the line for the Brit.

The 2016 conquest at COTA tied Hamilton with German legend Michael Schumacher with five career victories at the USGP. With one more win, the record was all his.

After qualifying in pole position, Hamilton drove his way into the history books. He utilized his knowledge of the track, earning a career-best time of 1:33.50.991 for the 56-lap race. He kept main rival Vettel, who started from grid position No.2, behind him, closing off any chance of overtake.

The 2015 edition of the USGP was undoubtedly the messiest since the race moved to Austin.

After raining for much of the weekend, there was standing water still in pockets on the track, leading to a dangerous and unpredictable race.

Hamilton came into the race looking to secure his second consecutive World Championship (third total) and to become the first British driver to win 10 races in back-to-back seasons.

The race was dramatic from the start, as Hamilton pushed teammate and pole leader Nico Rosberg out of top position within the first lap. Fifteen laps later, the Mercedes duo was overtaken by Red Bull's Daniel Ricciardo gunning past them.

The conditions of the track came back to bite everyone but Mercedes, though, as Rosberg and Hamilton were able to take back the 1-2 as several drivers faltered due to the wet track.

While several collisions plagued the race, the most notable stoppage was for Red Bull's Daniil Kvyat after he smashed into the barrier wall on Lap 43.

But the real drama of this race came with seven laps remaining. Rosberg held the lead, but wasn't going to hand Hamilton the World Championship and let him pass. Hamilton stayed persistent, chasing his teammate down until Rosberg mistakenly went too wide on a turn and let his British partner pass him.

With Hamilton in the lead, he strolled past the finish line just laps later to be crowned World Champion once again.

While it's ultimately recorded as a mistake by Rosberg, Hamilton's composure in the wet conditions to strike at the perfect moment was one of the defining moments of his championship campaign.

The 2018 USGP was supposed to be another Austin coronation for Hamilton.

The Brit only needed a second-place finish to secure his fifth World Championship, and his mastery of COTA made it seem like the job was already done.

But Hamilton, and the F1 brass, weren’t counting on the resurrection of 'The Iceman'.

Ferrari's Kimi Räikkönen came to Austin riding a 113-race winless streak and was already on his way to Alfa Romeo at the conclusion of the season. With Vettel's title hopes still somewhat intact, Räikkönen was as far from the public consciousness as a contender as possible heading into the race.

But that's why this performance stands above the rest.

As rain poured down through both training and qualifying days, the non-forecasted sunshine on race day gave both teams and fans an unpredictable 56 laps.

Starting from third on the grid, Räikkönen quickly jumped ahead of both Vettel and Hamilton in the first lap after a mistake by Vettel.

As the race went on, The Iceman maintained his lead, pushing the pace while Verstappen and Hamilton duked it out for second place.

As he crossed the finish line, Räikkönen let out a euphoric "f*cking finally", reacting to his first win in over five years.

See the Next Great Moment at Circuit of The Americas

The biggest moments of the season happen at COTA and the 2020 United States Grand Prix will be no different. Attend the only F1 race in the United States with an Official Ticket Package from COTA Experiences. Enjoy premier seating around the track, exclusive insider extras and much more as the next chapter of history is written.