COTA Experiences is excited to announce that 1978 F1® World Champion and four-time IndyCar title winner Mario Andretti will be joining us at the 2019 United States Grand Prix.  Want to meet the Italian-American racing icon at Formula 1's annual stop in the United States? 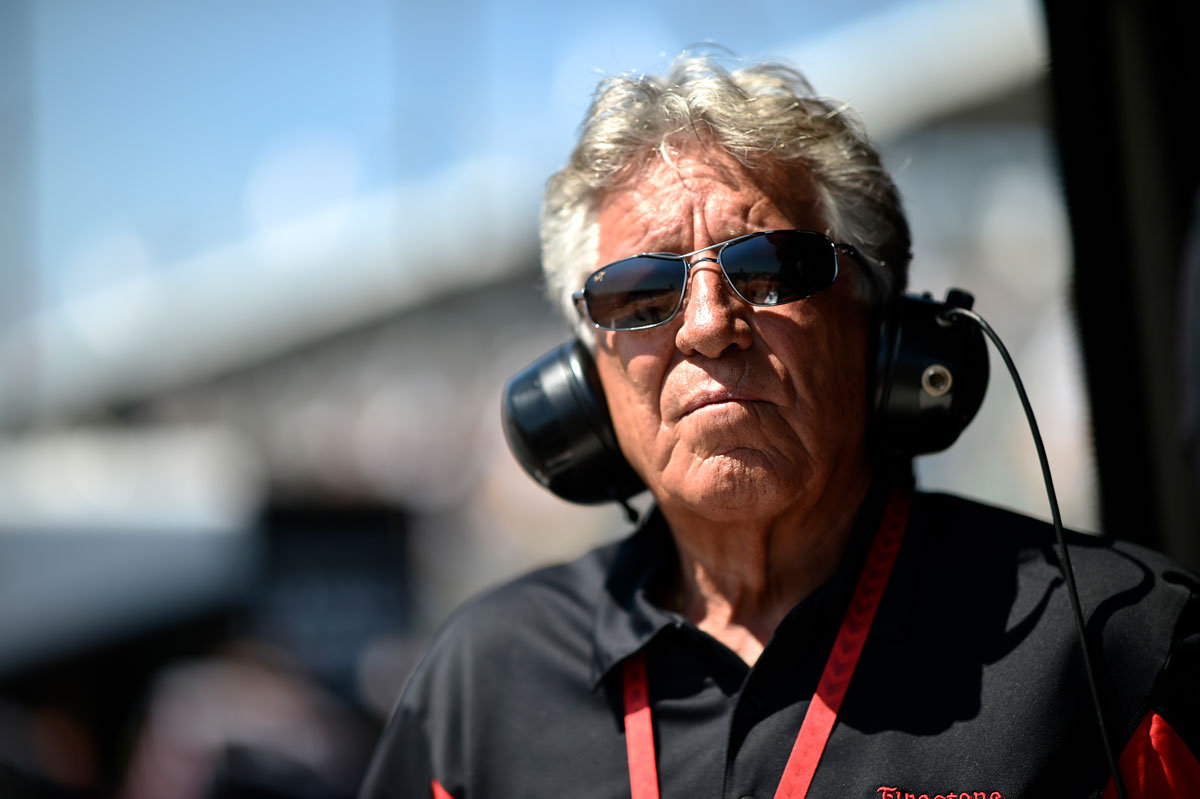 Andretti will be making multiple appearances throughout the weekend for COTA Experiences, and here is how you can meet him.

Andretti will be available for a Q&A session going over his career and all of the successes that lead him to the pinnacle of the sport several times, including a win in the 1969 Indy 500 and an F1 World Championship in 1978.

Then on Saturday, November 2 Andretti will be joining COTA Experiences in the Champions Club for another live Q&A to speak with the fans and grab photos before the United States Grand Prix takes off on Sunday. 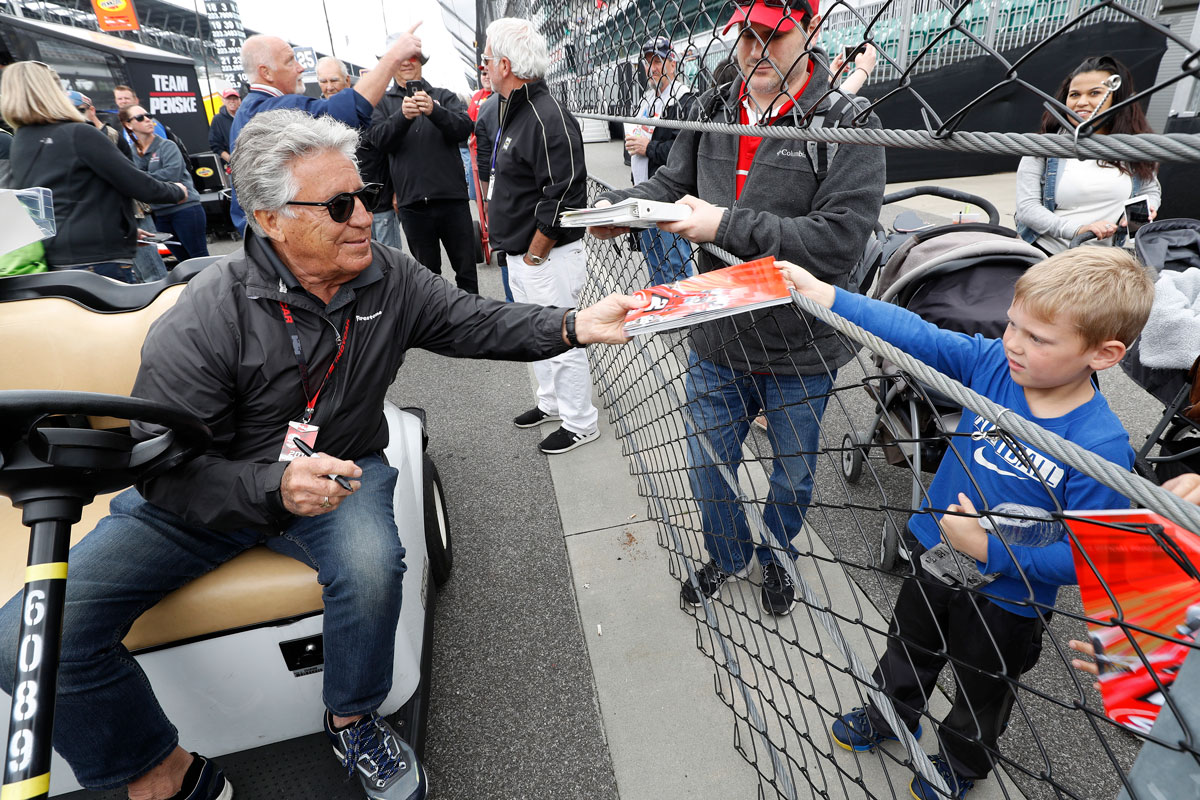 Get an Official Ticket Package for the 2019 USGP

Mario Andretti isn't the only thing special about attending the 2019 United States Grand Prix with COTA Experiences. An Official Ticket Package gets you a reserved seat around the track from Friday through Sunday, exclusive insider extras, the option to add Champions Club hospitality and much more.