As the 2019 Formula 1 season heads into its second half, eyes start to widen as we approach F1's annual visit to Austin, Texas. With a relatively young track and unique turns that make the United States Grand Prix one of the most exciting circuits on the calendar, there's a lot to love about this race when it comes around.

Here are the 4 reasons that the 2020 United States Grand Prix is a can't-miss event. 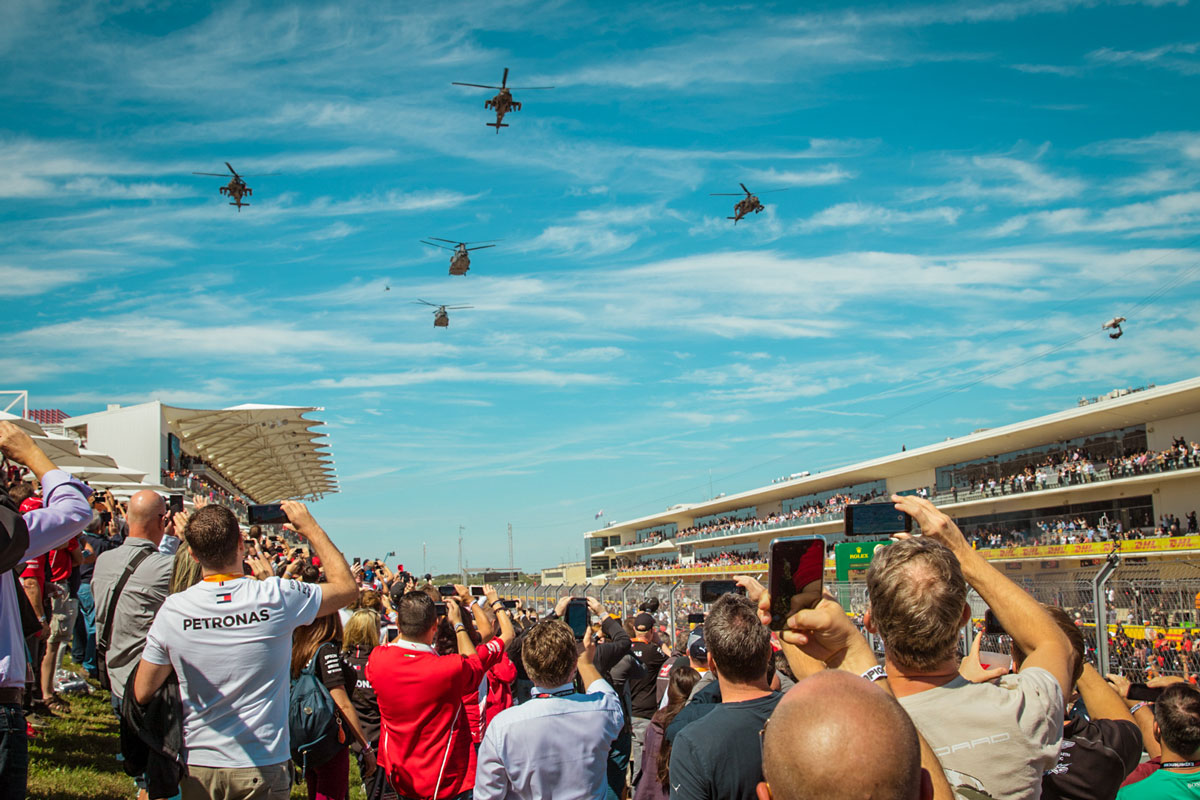 History is Made at COTA

While the United States Grand Prix has only taken off from Circuit of The Americas seven times, the track has already become the home to some of F1's most recent historic moments.

In 2013, Sebastian Vettel, then a driver for Red Bull-Renault, set the F1 single-season record with his eighth consecutive victory after winning the second-ever United States Grand Prix in Austin. Vettel would go on to win the Brazilian Grand Prix a week later to extend his record to nine straight wins, a tally that still stands today.

Then there's Lewis Hamilton — F1's certified 'King of COTA'. After claiming victory in the first Texas-based USGP in 2012 as a McLaren-Mercedes driver, Hamilton went on to win the race four consecutive times from 2014 through 2017 as a member of Mercedes proper. The 2017 victory was the biggest, giving Hamilton six USGP wins over his career — the most all-time.

But the 2018 edition of the race may have been the most jaw-dropping as Kimi Raikkonen rose from the ashes to win his first race in 2,044 days. Hamilton entered the race with the opportunity to claim his fifth F1 World Championship, but Raikkonen’s performance halted the coronation and stole every headline.

Fans From All Around America Join the Action

As F1's only annual race in the United States, the USGP draws quite a diverse crowd.

Fans come from every corner of the country as the world's largest racing series plants down in Austin for a week.

While there are no American F1 drivers currently on the circuit, American fans still show rapid support for their favorite teams over the week, whether it be Mercedes, Red Bull, Ferrari, etc.

The USGP is one of the biggest weeks for the Haas F1 Team, who are the only American-based team in the sport currently.

End of the Season Drama

Over the past few years, the drama of the World Championship title races has reached its peak at the USGP. This year should be no different.

As the fourth-to-last race on the 2020 calendar, the title implications typically create a large narrative around the race. Two years ago, Hamilton came into the 2018 USGP with a chance to clinch his fifth World Championship, but a pit error led to a third-place finish that forced his champagne-popping moment to be put on ice for another week.

But the drama isn't just at the top of the standings. By November, several teams have either announced their driver changes for the following season or have hinted at potential changes. This means that some drivers are putting in their last efforts as a member of a team (ie. Raikkonnen's stellar swan song for Ferrari in Austin last year) or are still fighting for their lives.

Mid-level teams and drivers are also jostling for position as the calendar winds down. Especially in the Constructor Standings, the teams in the 5 through 9 positions typically have a lot to race for in Austin.

You can Meet F1 Legends and Current Stars

The stars will be out and about at the 2020 USGP, and COTA Experiences is giving you the opportunity to come face-to-face with the biggest names in the sport's past and present.

Remember when we mentioned Haas being the only American F1 Team? Well, Haas is treating the guests at the USGP with special access to their team during the Haas Hangout. Taking place the night before the race, Haas Hangout will feature appearances from both Kevin Magnussen and Romain Grosjean and a live Q&A session.

The Haas team members will also be present and enjoy a barbecue-style dinner along with guests. 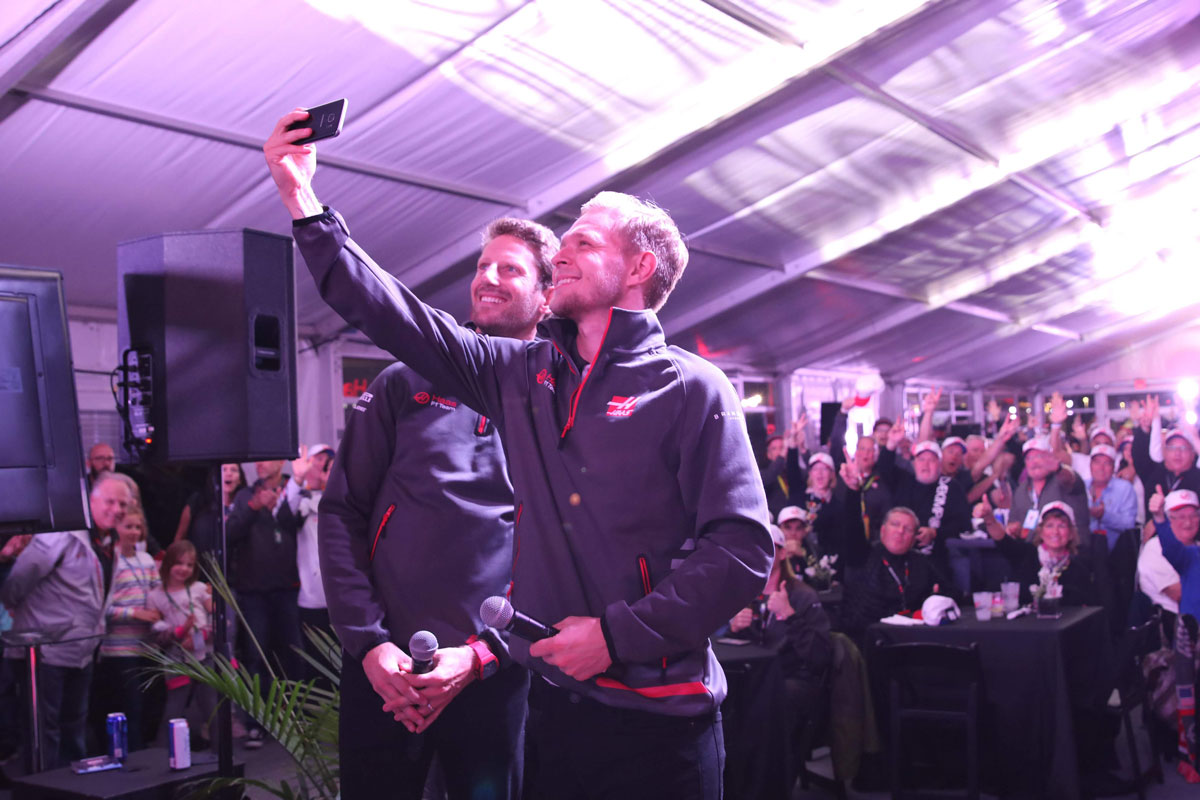