The 70th season of Formula 1® will be one for the record books.

F1® has announced the draft calendar for the 2020 season, including a record-breaking 22 race slate that starts in Australia on 15 March and concludes in Abu Dhabi on 29 November.

The 2020 season welcomes Vietnam to F1's varied arsenal of race destinations, as the country will host the 2020 Vietnam Grand Prix on 5 April.

A familiar face returns to the grid in 2020 as the Dutch Grand Prix at the Zandvoort circuit is back on the calendar, taking place on 3 May. 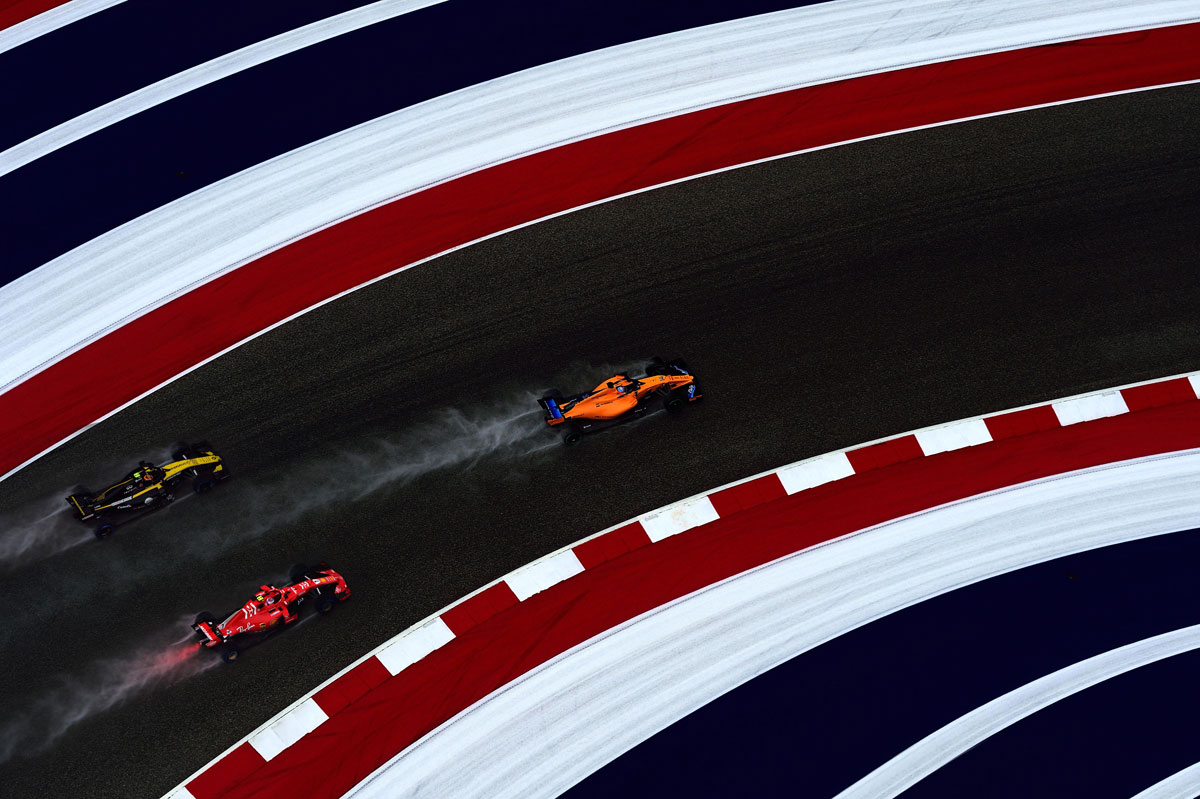 Interested in attending the 2020 United States Grand Prix with an Official Ticket Package from COTA Experiences? Packages will officially go on sale closer to the 2019 event, but you can be the first to get notified about when they are announced by joining our wait list.

Just fill out the 'Request Information Below' form on the 2020 United States Grand Prix page and you'll be all set.