Next up, the 2019 United States Grand Prix, where Lewis Hamilton is expected to wrap up his sixth drivers’ title. Here’s everything you need to know about this weekend’s race at Circuit of The Americas. 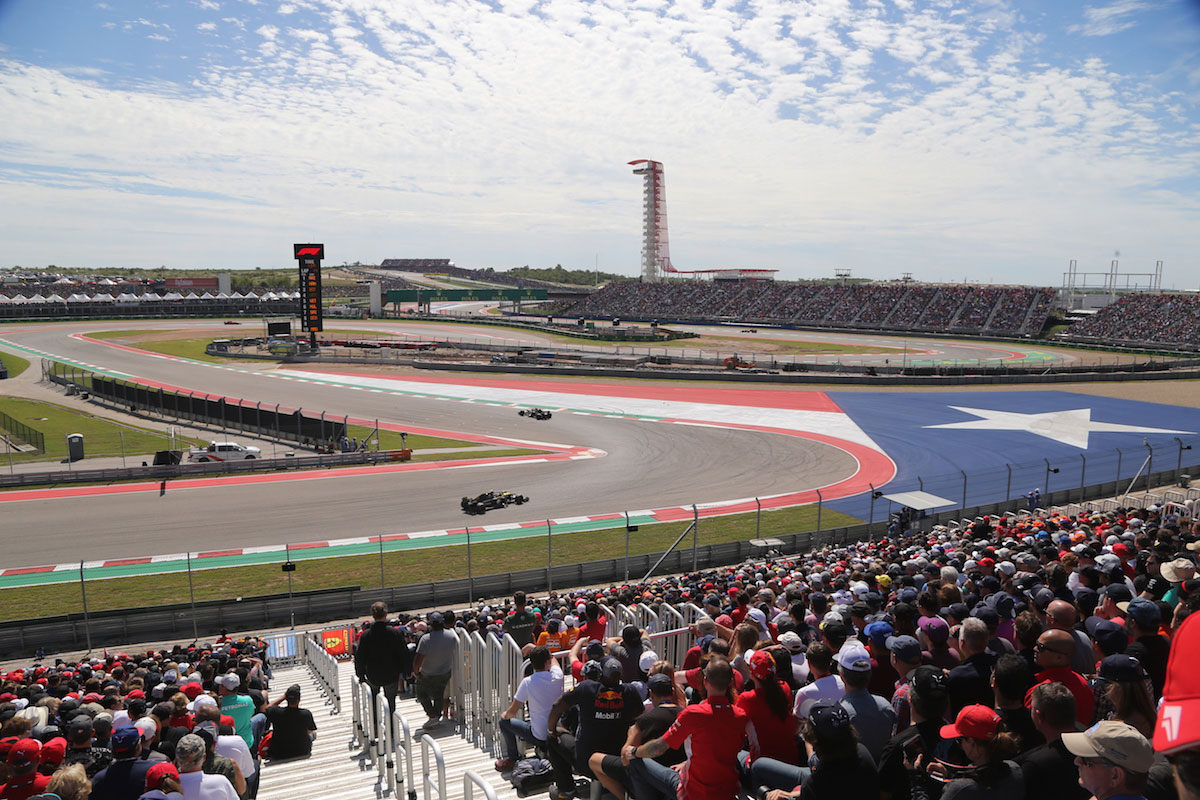 A popular circuit with both drivers and fans alike, Circuit of The Americas hosts round 19 of the 2019 World Championship this weekend. A modern track inspired by legendary circuits, COTA offers some of the most challenging turns on the calendar for drivers and some of the best views for fans. Kimi Räikkönen won last year after fending off a charge from Max Verstappen. Who will take the spoils this year?

Circuit of The Americas has been a happy hunting ground for Lewis Hamilton, who has won five out of seven Formula 1 races held so far at the circuit. The Brit wrapped up his third world title here in 2015 and is set to do it again in 2019. After winning the Mexican Grand Prix last weekend, Lewis Hamilton leads teammate Valtteri Bottas by 74 points in the drivers’ championship. With a maximum of 78 points on offer in the final three races, Hamilton only needs an eighth-place finish at Circuit of the Americas to wrap up his sixth title. The British driver has already enjoyed title triumph in Austin; his third title was wrapped up at the United States Grand Prix in 2015. 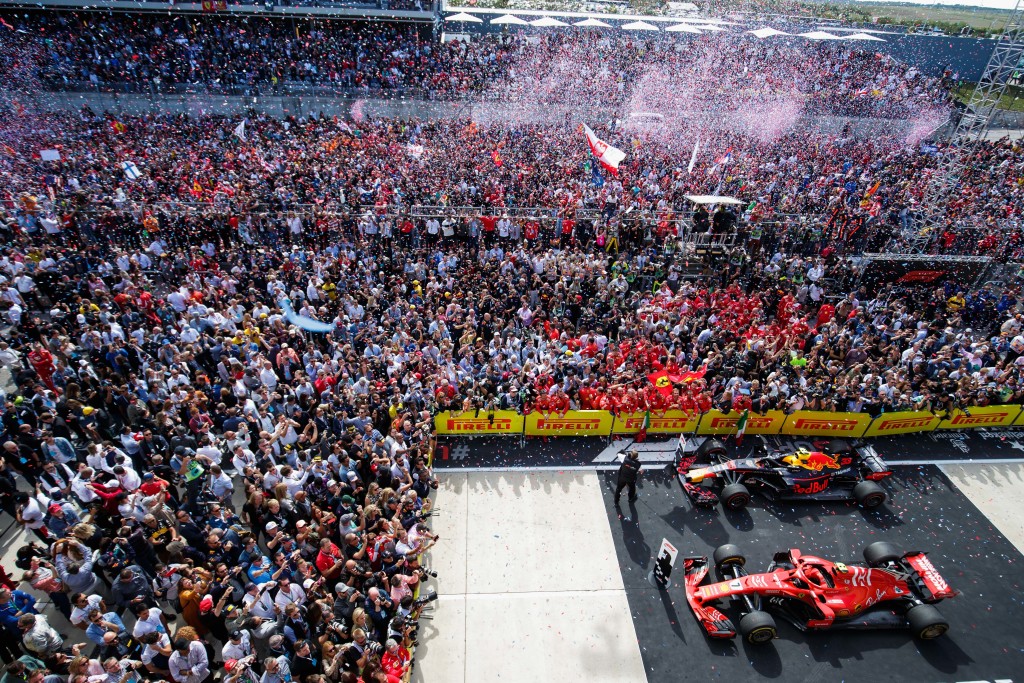 The Formula 1 cars hit the track for the first time on Friday, 1 November. Qualifying takes place on Saturday from 13:00-14:00 and the lights go out on the 2019 United States Grand Prix on Sunday (3 November) at 13:10. F1 will be supported by an exciting on-track programme featuring US Formula 4 for up-and-coming young drivers and historic racing for F1 cars (from 1966-1985) and sports cars. Click here to view the full schedule for the 2019 United States Grand Prix.

This year’s concerts at the COTA Super Stage feature the Imagine Dragons (Friday @ 20:00) and P!nk (Saturday @ 19:30) while funk legends Kool & The Gang take to the stage at the Austin360 Amphitheater after the race on Sunday. A host of additional musical acts will be playing on smaller stages in the Fan Zone and around the track. 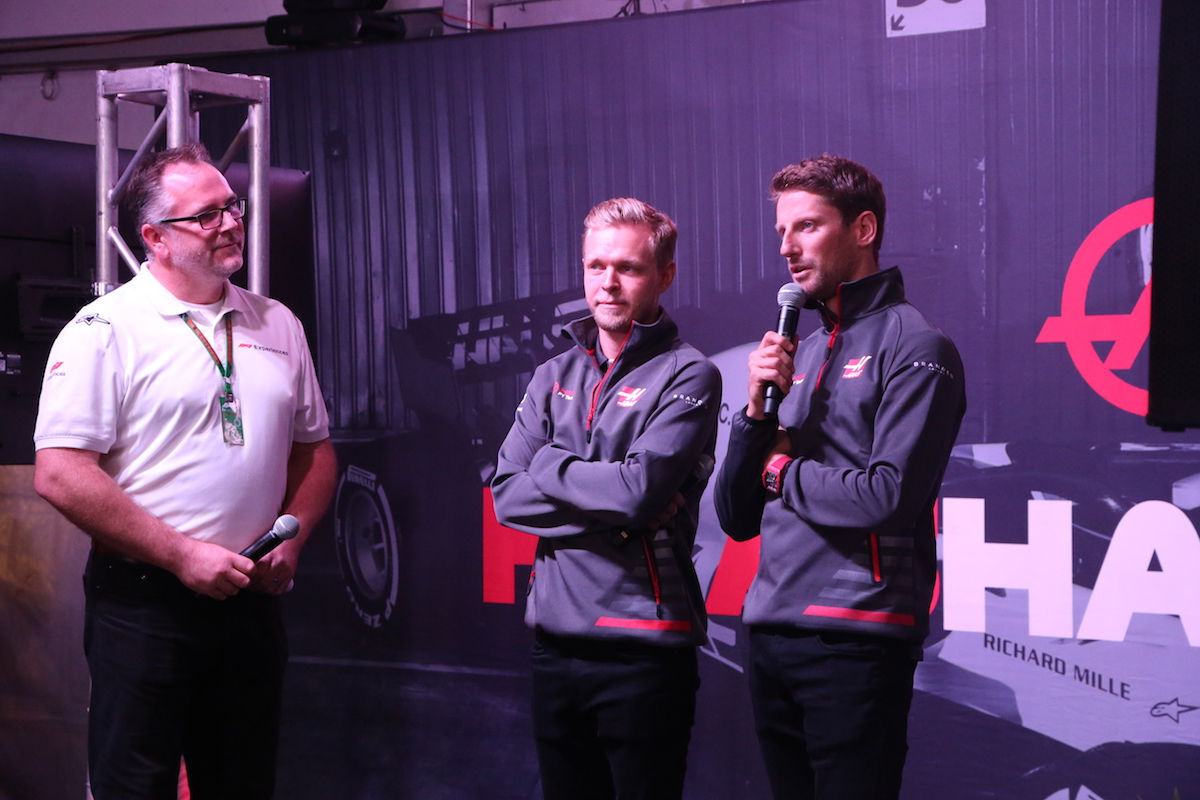 This weekend promises to be a special weekend for guests in the Champions Club by F1 Experiences as motorsport legend Mario Andretti is set to make a special guest appearance to talk about his incredible career and his views on the future direction of Formula 1. In a decades-long career at the top, Andretti won the 1978 Formula 1 World Championship for Lotus and four IndyCar titles. Andretti will also be the special guest for Friday’s Lunch With A Legend in the Champions Club. Meanwhile, tickets are already sold out for Saturday night’s Haas Hangout where local fans will get to meet the drivers and key team members of America’s only home-grown team.