Marc Márquez has done it again. The 26-year-old Spanish rider won twelve races en route to claiming a sixth MotoGP title in 2019. Let’s look back at some of the highlights of an action-packed season.

The 2019 MotoGP season wrapped up last weekend in Valencia with another win for Marc Márquez. A points-scoring finish from teammate Jorge Lorenzo – who announced his retirement from MotoGP before the race, also sealed the “Triple Crown” for Honda (rider, constructor & team titles) to cap off another hugely successful season for the Japanese brand. 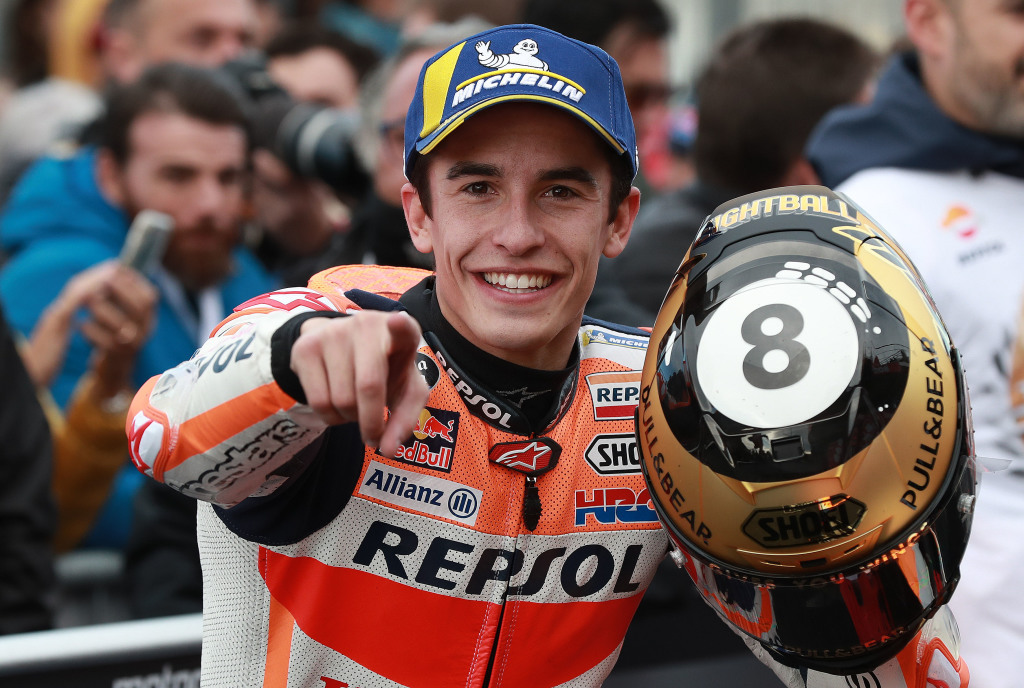 The results speak for themselves. Marc Márquez took 12 wins and 18 podiums from 19 races, sealing the rider’s championship in Thailand with four rounds to spare. The only time all season that Márquez failed to score points was at Circuit of The Americas, when he crashed out of the lead – losing his unbeaten record at the home of the Grand Prix of The Americas in the process. The final points margin in the rider’s championship between Márquez and second-placed Andrea Dovizioso was 151 points, an all-time MotoGP record. At the age of 26, Márquez has now won six rider’s titles. Only Valentino Rossi (7 titles) and Giacomo Agostini (8 titles) now stand between Márquez and the all-time record. 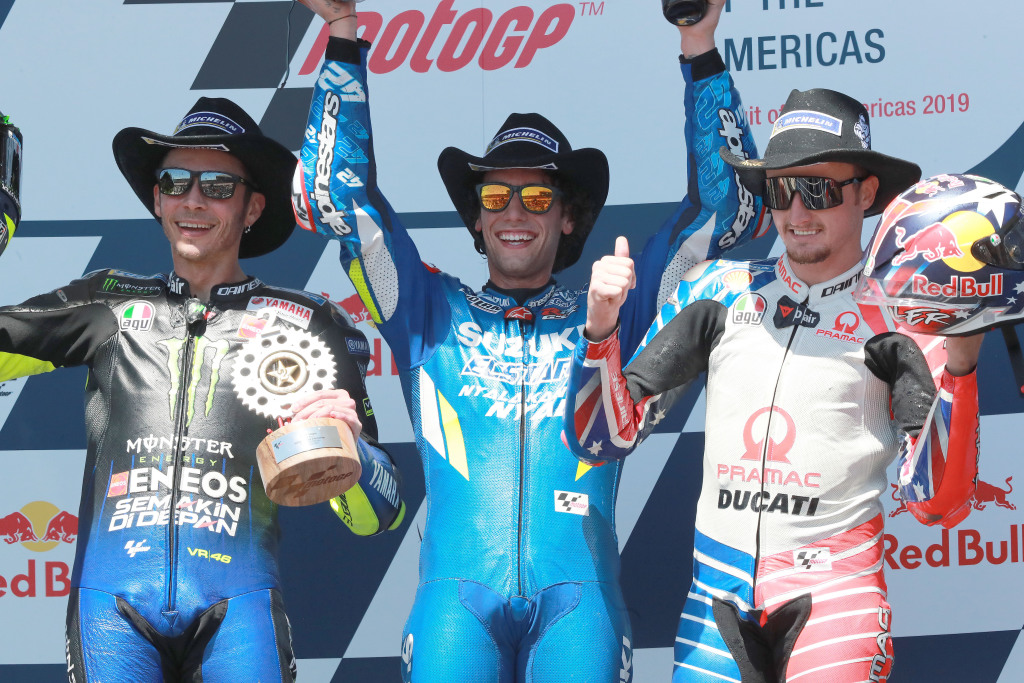 Despite another dominant performance from Márquez, the racing was close all season long. Seven races – Qatar, Italy, Austria, Britain, San Marino, Thailand and Australia – were decided by passes on the final lap. Three riders – Andrea Dovizioso, Álex Rins & Maverick Viñales – took two wins apiece, while Danilo Petrucci made it count at home with a win in the Italian Grand Prix. French rider Fabio Quartararo took out the title of “Rookie of the Year” with six podiums. A maiden win may have eluded the 20-year-old from Nice, but he is still tipped for big things in the coming years. 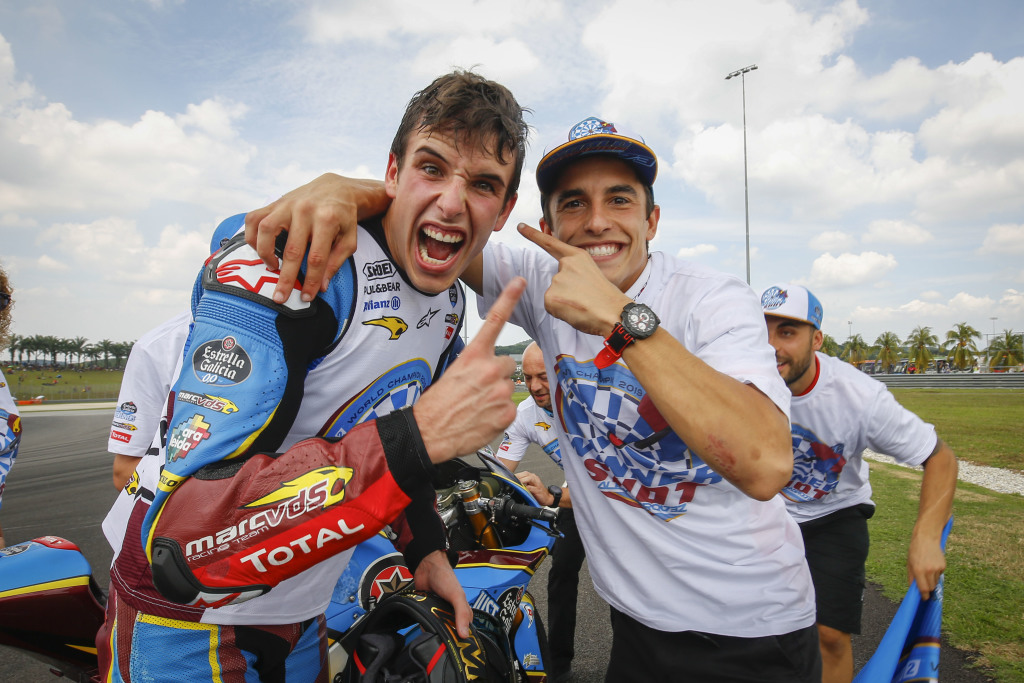 The last race may have only just finished, but attention is already turning to 2020. The Valencia circuit that hosted the final race of the season is the venue for a two-day test this week as the riders try out their new machines for 2020. Honda has wasted no time in confirming an all-Márquez lineup for 2020 after 3-time MotoGP World Champion Jorge Lorenzo announced his retirement in Valencia. Fresh from winning the Moto2 crown this year, Álex Márquez will graduate to MotoGP and partner his brother Marc Márquez at Honda next season. Iker Lecuona and Brad Binder also make the jump from Moto2 to the premier class next year with Tech3  KTM and Red Bull KTM respectively. Apart from the addition of a new round in Finland at the Kymi Ring, the 2020 MotoGP calendar remains largely unchanged from this year. It begins in Qatar on March 8 and finishes up again at Valencia; the fourth and final Spanish round of the championship takes place on November 15.

Join us at Circuit of The Americas for the third round of the season on April 3-5. Choose from the best grandstands or the Paddock Club and get access to trackside hospitality, only with COTA Experiences! 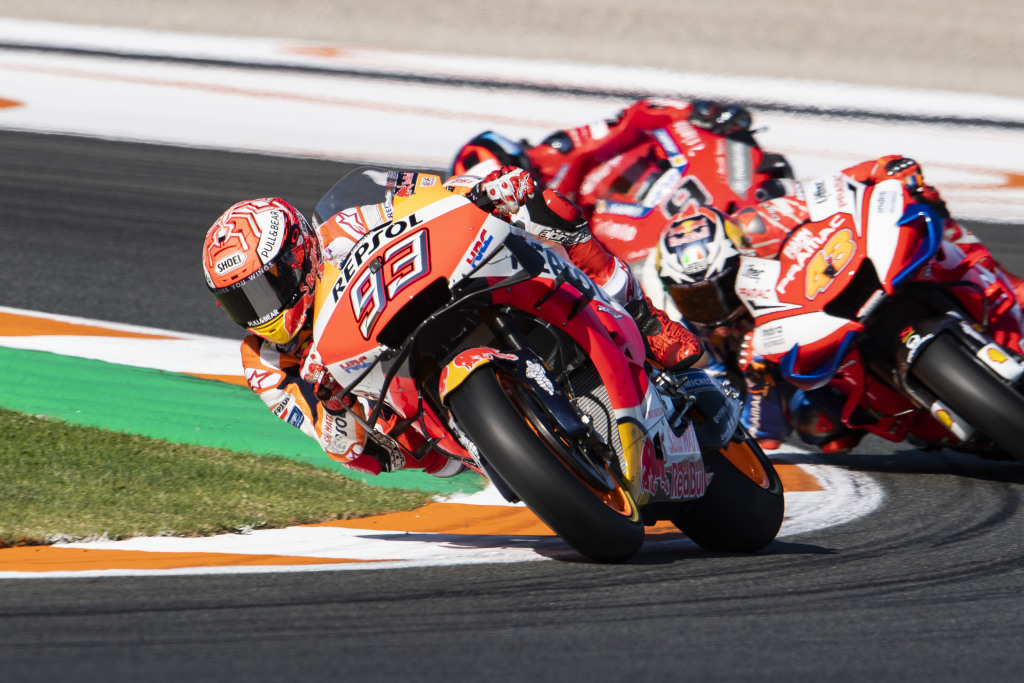