After nine races and a full year's worth of dramatic finishes already, the 2019 MotoGP™ season has reached its mid-season break.

With 10 races remaining on the calendar and everything still up for grabs when MotoGP returns in August, we're highlighting the best rider and race of the season and where we stand after all of it.

Rider of the Season (So Far): Marc Marquez 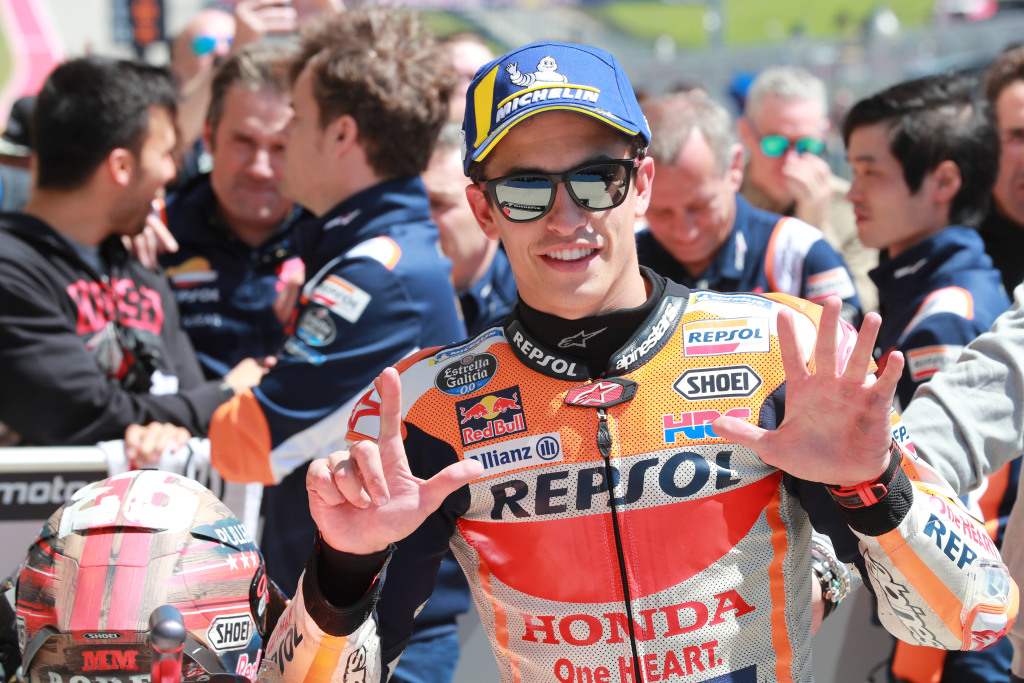 Did you expect anybody else?

The five-time MotoGP World Champion has set the track ablaze once again in 2019, winning five of the season's first nine races.

And when the Spaniard isn't winning, he's trailing close behind. Outside of an act of folly at the 2019 Grand Prix of The Americas, Marquez has finished in the top two of each race this season.

While Marquez's success is remarkable on its own, it becomes twice as impressive when you account for the parity seen throughout the rest of the rider standings.

In the four races that Marquez hasn't won in 2019, four different winners have been crowned.

Andrea Dovizioso and Daniel Petrucci sit in second and third in the standings, respectively, each with one win to their names. Even in third place, Petrucci has only reach the podium three times through nine races.

The diversity has led to some exciting races and ever-changing standings, but the man on top has remained consistent. While the places beneath him shuffle around, Marquez has sat firmly in first place and will need to suffer a drastic dip in form to be unseated from his position.

Race of the Season (So Far): 2019 Grand Prix of The Americas 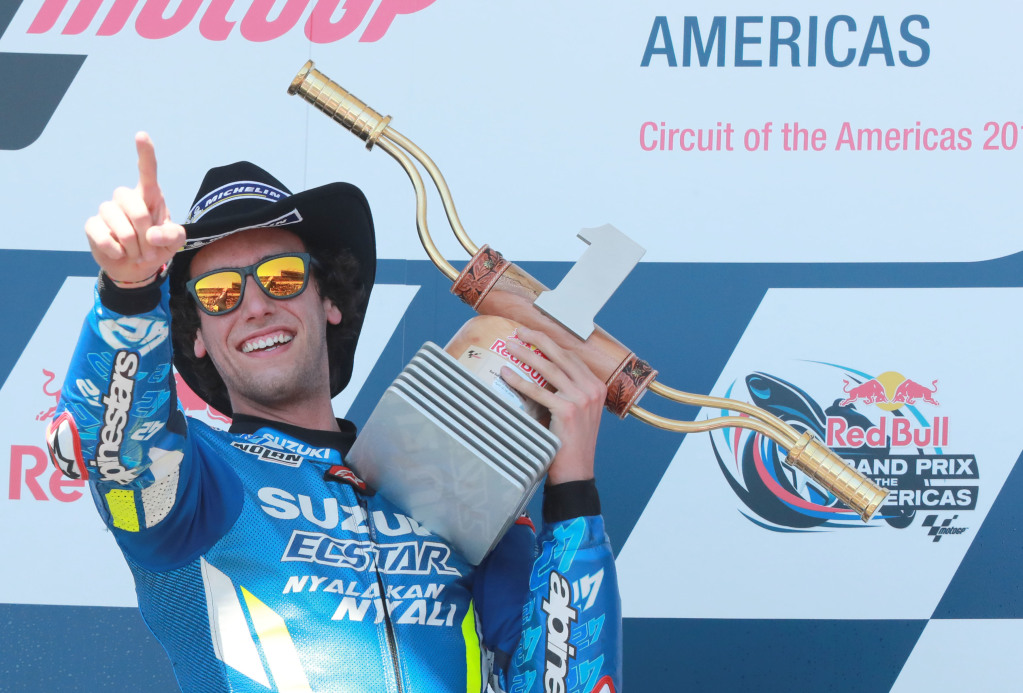 Over the six-year lifespan of the Grand Prix of The Americas, no rider other than Marc Marquez had left Austin, Texas with a victory.

That all changed on April 14 of this year.

Marquez started the seventh Grand Prix of The Americas with a healthy lead, setting the pace in the first couple of laps and making the outcome seem like a foregone conclusion.

But on Lap 9, Marquez's bike succumbed to the pressures of Turn 12, skidding off the asphalt and taking Marquez along for the ride. The six-time COTA winner tried to mount back quickly and continue the race, but his bike's engine has stalled, leaving him with nothing to do but watch.

Italian Valentino Rossi took the lead following Marquez's spill, aiming to become the second champion in the race's short history. But on Lap 17, 23-year old Spaniard Alex Rins cut inside of Rossi to usurp the leader and finesse his way into first.

In easily the most dramatic race of the season, Rins crossed the finish line first to earn his first victory at the top level of the sport.

With a new reigning champion in Austin, all eyes will be on the 2020 Grand Prix of The Americas to see if Marquez can win back his crown. Be at the only MotoGP race in North America with an Official Ticket Package from COTA Experiences.